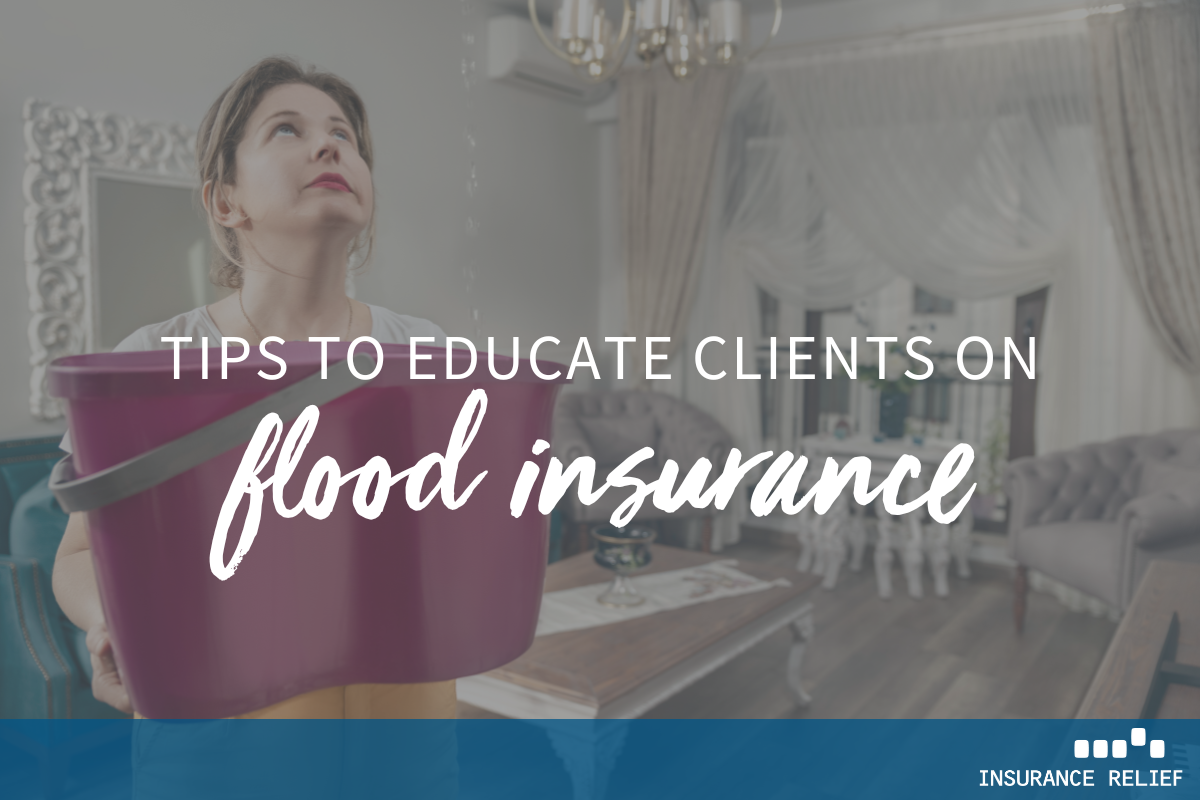 Federal flood maps are not as accurate as they should be, and as a result, many uninsured homeowners are unaware that they live in areas susceptible to flooding and that they need to be insured.

Only about four percent of homeowners in the United States have flood insurance. A major reason for this is inaccuracies in flood maps created by the Federal Emergency Management Agency (FEMA).

FEMA maps show areas that are considered flood zones. They are the places most likely to experience a 100-year flood event. Most mortgages that are backed by the federal government require homeowners who live in these areas to get flood insurance. But outside of these areas, flood insurance isn’t required

FEMA officials have said that homeowners who live beyond the designated flood zones should also consider whether they need flood insurance because flooding happens outside of the high-risk areas. Agency officials have said that they are in the process of changing designations from a simple in-or-out boundary for flood zones to a more graduated scale that property owners may be able to use to measure flood risk.

Some are also calling for flood-prone states like Florida to require all property insurance policyholders in the state to also buy flood insurance. Texas has such a program, although it is only for those properties in the highest-risk flood areas.

Some private carriers are advocating for a rule that would enable federally-backed mortgages to accept private flood insurance. This could also increase the affordability of policies. Other people have argued that the federal government should simply offer flood insurance for all mortgages at no charge.

If your company is growing and looking for new people, Insurance Relief can find the top-notch professionals you need. We are one of the best in the business, winning a Best in Staffing award for our accomplishments. At Insurance Relief, we care about the people we recruit as individuals. We provide job opportunities that fit, and we treat our people with respect and fairness. Give us a call today.