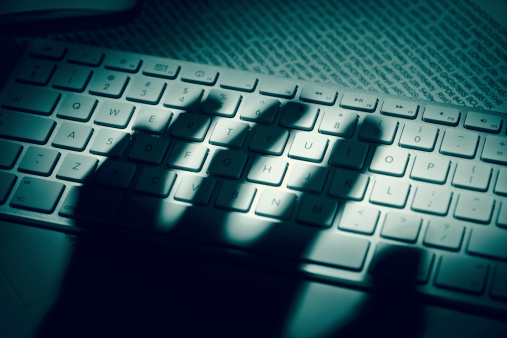 A survey has revealed another red flag for the insurance industry – one-fifth of the people surveyed said they would consider switching their home insurance to Google or Amazon if those companies should offer it.

Observers believe the companies will continue their efforts to break into the market.

There is one segment of the population that is especially receptive to the incursion by tech companies – millennials. They seem the most willing to switch – one-third said they would switch to Amazon and one-fourth to Google.

There have been forays into the market from other tech companies, but none of them had the name recognition and clout of Google or Amazon. Insurance companies need to be ready for the disruption of their industry, and officials believe they are well-positioned for the competition from the two tech behemoths.

The Industry is Ready to Compete

The industry has developed its online technology and is well equipped to compete with Google and Amazon, industry officials say.

However, insurance officials have cautioned there are limits to technology when it comes to providing the best service to consumers. Digital insurance may fall out of favor when people find out they have losses that aren’t covered because the technology failed to get enough accurate information or if a customer’s insurance needs change and they need to talk to someone about their situation.

The technology giants are most likely to use things like chatbots and service centers when selling insurance, but these are incapable of getting to know the customer as an individual, on a human level. Insurance officials say insurance is still about human relationships, and people will still be necessary in addition to the technology.

Customers surveyed pointed to three areas where they said home insurance could use the most improvement – product options and coverages, underwriting, and claims. In addition, three-fourths of those surveyed said they are interested in home telematics to get insurance discounts.