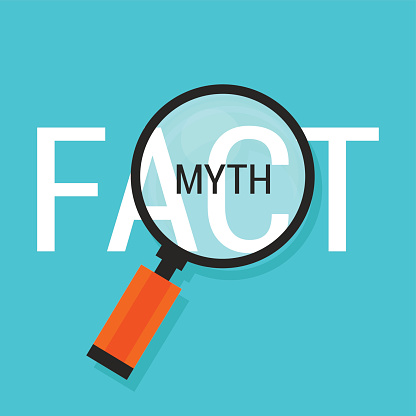 Have you ever made a mistake on your resume? Of course you have! Unfortunately, if it was a typo or misspelling, that mistake also probably cost you the chance of receiving an interview.

But have you ever made the mistake of saying you worked at one company during such and such a year when it actually was during another time period?

Or did you put down a job title that officially wasn’t yours?

If so, you may have been able to get an interview, but if the hiring manager then went on to verify the facts as presented on your resume and found that they were wrong, there went your chances of landing the job!

Why? Because in this day and age of absolute rampant resume fraud, even the most innocent of factual mistakes could be viewed as trying to pull a fast one on an employer.

Careerbuilder.com reported in April 2014 that 58 percent of employers had caught an applicant in a lie on his or her resume. In addition, slightly more than half (51 percent) of employers surveyed said they would automatically rule out any candidate if they “caught a lie” on the candidate’s resume or cover letter.

To make certain your resume and cover letter are accurate, before creating the documents, do some research regarding your actual job title.  Reconfirm the year you graduated high school and/or college, what degrees you obtained and the exact name of the institution of higher learning.  Some colleges and universities have surprisingly similar names (for example: University of Florida and Florida State University).

If in doubt, contact former employers and ask for your exact title and employment dates. Contact your school(s) for the correct degree you earned and any certificates bestowed.

Proof your resume and cover letter several times. Read them from the bottom up – this can help you spot typos. Ask a friend or family member to read these important documents as well. A second – or even third or fourth – pair of eyes can easily find mistakes your own eyes missed.

Looking for work in the insurance sector? Then send that mistake-free resume and cover letter to the recruiters at Insurance Relief™. We look forward to hearing from you.