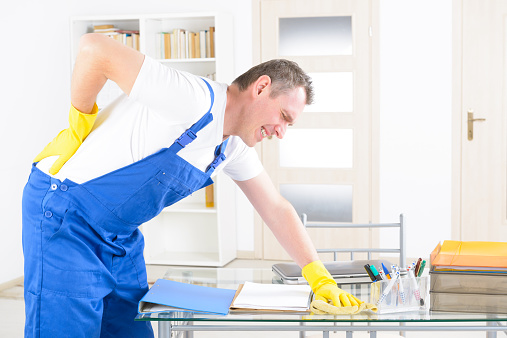 InsuranceJournal.com reported in May that the National Council on Compensation Insurance’s (NCCI) annual workers’ compensation market analysis predicts “turbulence ahead” in 2015 within the workers’ comp industry.

The NCCI noted in its report that while both 2013 and 2014 were pretty good years for the industry, 2015 is shaping up to be more volatile because claims increased in severity a bit more than “inflation measures for indemnity.” Medical costs as well as the continuance of low interest rates also could “threaten” investments in the foreseeable future.

What’s more, higher premium growth rates could stay restrained due to the fact that manufacturing and construction employment totals should stay well below employment levels before the recession.

Among some other findings of the NCCI’s report:

Has your insurance agency or company noticed more volatility within the workers’ comp sector? What aspect of it has seen the most instability?

When looking for talented insurance professionals for your temporary, temp-to-hire or direct-hire opportunities, contact the recruiters at Insurance Relief™. We look forward to hearing from you.