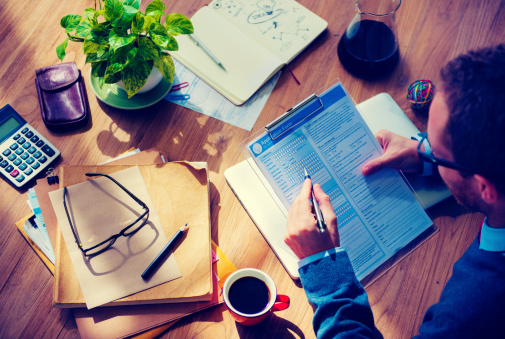 The overall labor market is really tight these days, and the same is true for the insurance industry. The unemployment rate for the industry is 1.7 percent, compared to the national average of 3.9 percent.

Claims and underwriting jobs are a hiring focus for companies. The most difficult jobs to fill are executive, technology and actuarial positions. Companies cited an aging workforce, a small talent pool, and low unemployment rate as reasons for the difficulty in hiring.

Companies are on a hiring spree because of increased business as well as a move into new markets. To handle the shortfall, firms are increasingly turning to contingent labor. About 13 percent are currently using temporary workers, a one percent increase over last year.

The facts and figures are based on a market survey that covered all insurance industry sectors.

If you are an insurance company looking for qualified professionals, Insurance Relief is the place to go. We are one of the top insurance placement firms, winning numerous best of staffing awards. We take the time to get to know each of our job candidates, so that we can find the best position for them. Give Insurance Relief a call today.