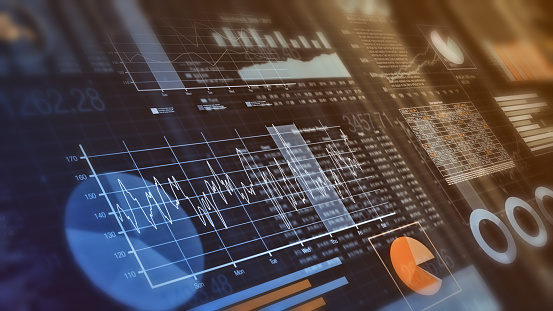 Everyone knows the insurance industry is huge. However, you may not know how big it actually is. Here are some facts and figures from the Insurance Information Institute that are real eye-openers.

Premiums for the insurance industry in the United States totaled a whopping $1.2 trillion in 2017. Life and health insurance premiums accounted for slightly more than half of that amount, while premiums for property and casualty insurance made up slightly less than half, at $558 billion.

Insurance companies contributed more than $507 billion to the economy in 2016. That amounts to 2.7 percent of the entire Gross Domestic Product (GDP).

Property/casualty and life/health insurers paid more than $20 billion in premium taxes in 2016.

Also in that year, property/casualty insurers paid out almost $22 billion for property losses from natural disasters, an increase of more than $6 billion from the previous year. There were a total of 42 catastrophes in 2016, three more than in 2015.

If you are an insurance professional looking for interesting and challenging work, Insurance Relief is the place to go. We are one of the top insurance placement firms, winning numerous best of staffing awards. We take the time to get to know each of our job candidates, so we can find the best position for them. We are with you every step of the way. Give Insurance Relief a call today.