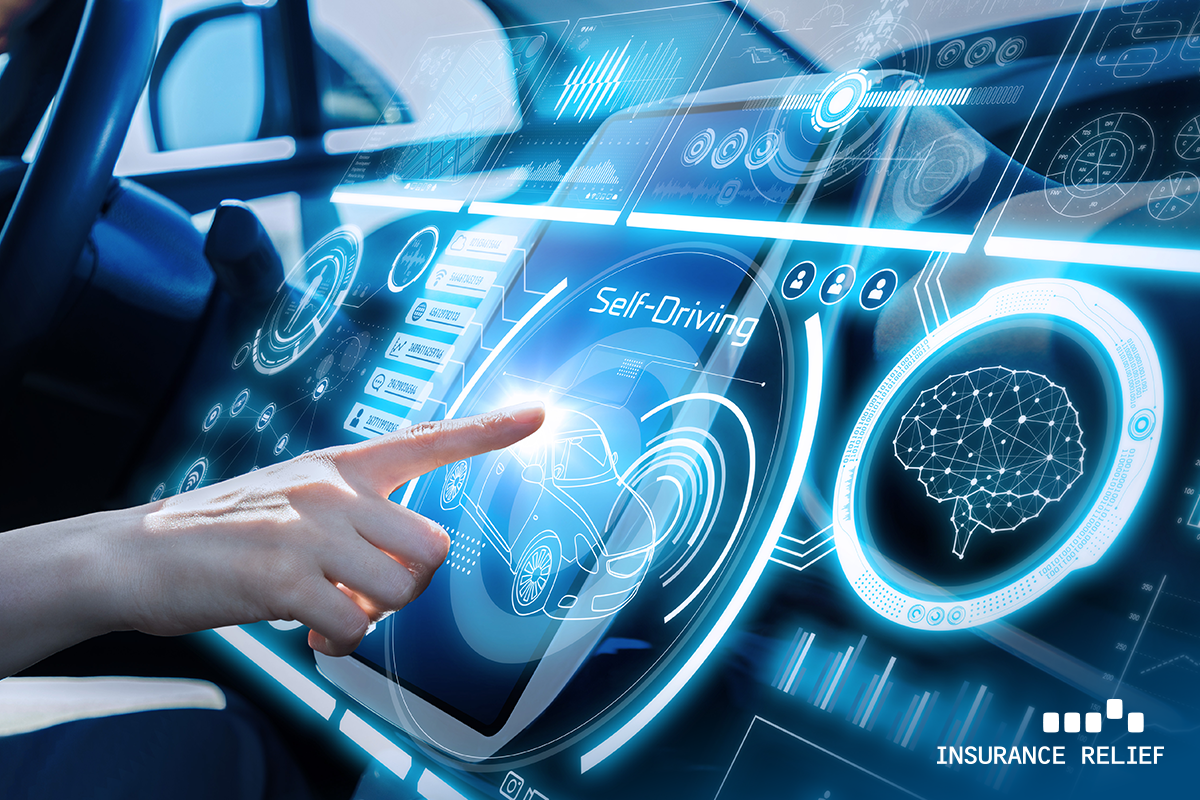 They’re not here in the masses just yet, but they are coming. Self-driving technology will not only revolutionize driving but have a major impact on many other areas of the economy as well – including the area of workers’ compensation.

Data on autonomous vehicles shows that they are generally safer than human–operated cars. A recent study by NCCI indicates that self-driving cars will reduce the number of fatalities and injuries from car accidents. Most accidents are caused by human error, and a driverless car doesn’t get distracted,inebriated or text while driving as humans do.

Cars that already have some autonomous systems, such as forward collision warning signals and automatic braking, could reduce rear-end collisions by more than half. Completely driverless cars would reduce that number even more. If vehicle accident claims were cut by one-fourth to three-fourths, it would mean an annual savings of $1 to $4 billion.

Self-driving vehicles would also lead to changes in the workers’ compensation insurance structure. For example, insurers will have to change class codes because more than 300 of them use the word driver.

Also, employers will have to redefine what constitutes a work injury. Employees may, for example, begin checking their email or doing other tasks on the way to work while in the car.

Beyond increasing safety, self-driving vehicles are also expected to increase productivity. People who travel a lot for their job would be freed from long hours behind the wheel, able to use the time for other work instead. Another concern about self-driving vehicles is their effect on people who drive for a living, such as truckers and taxi drivers. Autonomous vehicles could put many of these people out of work. There are now about five million people in these types of jobs.

If your company is looking for qualified, reliable insurance professionals, contact Insurance Relief today. We are one of the best in the business, winning a Best in Staffing award for our accomplishments. At Insurance Relief, we thoroughly evaluate each person so that you get only the best. Give Insurance Relief a call today.