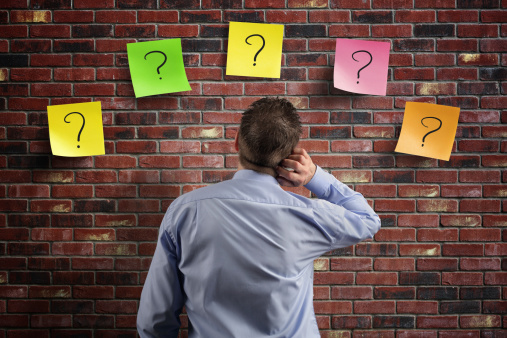 What do job seekers want? The results of a recent survey by Jobvite asking people that very question might surprise employers, because the survey also showed that employers don’t know what job hunters want either. Here are some of the main takeaways from the survey.

They want websites that are formatted to work with mobile devices. According to the survey, half of job seekers who have mobile devices use them about three hours a week to look for jobs. Roughly half use smartphones and the remainder use tablets. Almost two-thirds of those who responded said they would leave a website that is not equipped to smoothly handle mobile devices. Just under half said they have a lower opinion of the company as a result.

Many of the job seekers said they would be willing to lower their salary targets if they were greatly impressed by the company during the hiring process. But almost one-third said few companies met their expectations – most did not do a very good job of explaining to the job seeker why he or she should work there.

Job hunters also said that positive company reviews online and in the press were a very important consideration when choosing a place to work.

An employment brand is a necessity.

Approximately half of the job hunters said having an employment brand is very important to them. This plays a big role in their decision whether to apply for a job with a particular company.

On the other side of the coin, only about one-third of companies said they believed they had a clear and compelling brand. This situation can have a big impact on attracting employees.

Surveys have shown that companies that fail to respond to job applicants also lose those people as customers. Job seekers really want to hear back from companies on their status.

On the employer side, more than half of the companies responding said they don’t respond to all job candidates or even acknowledge that they received their applications.

About three-fourths of people in the survey said it is important that a company offers a flexible schedule and opportunities for telecommuting.

For experienced insurance professionals looking for employment or looking to further their careers, Insurance Relief™ offers personalized service in matching their skills and interests with the right employer. We have one of the best track records in the recruiting industry. Give us a call today.