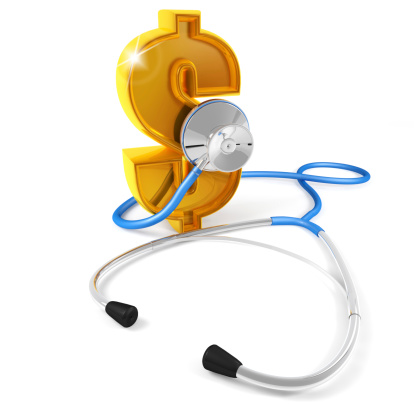 Workers at companies that offer health insurance as an employee benefit are increasingly  bearing the brunt of a rise in healthcare costs, according to a 2015 study by the actuarial firm Millman, Inc. and reported in a May 2015 InsuranceJournal.com article.

The study predicts that healthcare costs for a “typical American family of four” will increase by about 6.3 percent ($1,456) in 2015. The cost increase is being propelled by higher prescription medicine costs.

Total healthcare costs for this typical family should run at $24,671 in 2015, with the employer providing the health insurance benefits footing $14,198 of the bill, while the family will cover the remaining $10,473.

The study reported that healthcare costs for this “typical” family have doubled in the past decade and even grew three times since Millman started engaging in this annual study in 2001. The study went on to add that healthcare costs of its typical family have been greater than the Consumer Price Index (CPI) since the study’s beginning. (The Bureau of Labor Statistics reported that the CPI increased on a seasonally adjusted basis by 0.2 percent in March.)

The study’s report added that while workers and companies share the pain of cost increases, employees have taken on a larger percentage of the total care cost for the fifth consecutive year.

Employer costs between 2010 and 2015 increased by 32 percent, according to the study, while out-of-pocket expenses for employees (the employee burden of healthcare) increased by 43 percent.

The study looked only at the costs for people with employer-provided health insurance benefits.  It did look at the “direct and indirect” costs of the Affordable Care Act (Obamacare) on employer-sponsored healthcare costs and found that, so far, Obamacare has had just an “indirect” effect.

However, that could change due to what is known as the excise (Cadillac) tax on high-cost coverage. Set to start in 2018, this tax already may have caused some employers to cut back on health insurance benefits provided or offered to employees.

When looking for insurance professionals who can help your clients find affordable healthcare benefit plans to offer their workers, look to the experienced and talented recruiters at Insurance Relief™. We hope you will contact us soon to learn more about our recruiting services.