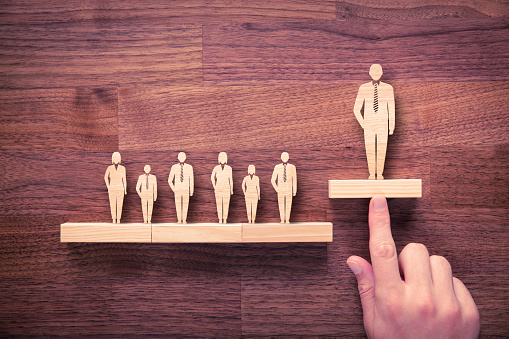 Leaders are only as good as the team that surrounds them.

That was the message that Peyton Manning delivered to insurance professionals at the recent Target Markets Program Administrators Association Summit in Scottsdale, Arizona. The star quarterback, who has won two Super Bowls, spoke about leadership to a packed house.

The skills for leadership are the same, whether on the football field or working at an insurance company. Results depend on the effort and skill in leading the team, Manning said. You are only as good as the color and logo of your jersey, he added, in stressing the importance of the entire team. “The team you surround yourself with and how you choose to lead them will be a huge part of your record when the season is done,” Manning said.

Leadership, he said, is a “tale of two opposites – anxiety and breakthrough.”

Manning stressed the importance of experimenting and looking for new ways to compete and win, especially in a fast-moving turbulent business environment. He also highlighted the importance of having a good sense of humor. “It’s good to laugh. It’s good for your heart.”

But leadership is not something you are given, it is something you have to earn. Manning illustrated the point with an anecdote from his days at the University of Tennessee. As a freshman quarterback, he went into the huddle and attempted to get his teammates fired up with a little pep talk. But that didn’t sit too well with the seniors, who told him to just shut up and call the play.

Leadership is also about learning how to handle failure, Manning said. He has had plenty of setbacks in his career, but he said they were actually catalysts that drove him to better performance. To make his point, he described his experiences in 2011 when he had four neck surgeries and was traded from the Indianapolis Colts to the Denver Broncos. He said it was a year he would rather forget, but it ultimately was the starting point for the team’s victory in Super Bowl 50. “As a leader, you have to prepare for a wide range of inevitabilities and put in an extraordinary amount of effort in order to manage them effectively,” he said.

If you want to be a leader, Manning added, there are no half measures – you are either all in or all out. Attitude is key. Leaders have to have some idealism as well, he said. They have to believe there is something out there worth going after, something that causes them to put aside their fears and “believe in the unimaginable.”